It’s been a while since the last time I built a tool for myself. As the iOS version gets higher the more Launch Images designers need to create for us developers. Well if you’re like me and you don’t have a designer on hand it can be a pain to get test flight users using your app. Why? Because Apple requires you to have launch images and app icons before you can even get a build up. So instead of waiting on my designer I created a quick script that generates solid colored images quick with python.

If this is something you’d want to us or built upon, I’ve released it on github (open sourced):

Here’s an example of the output: 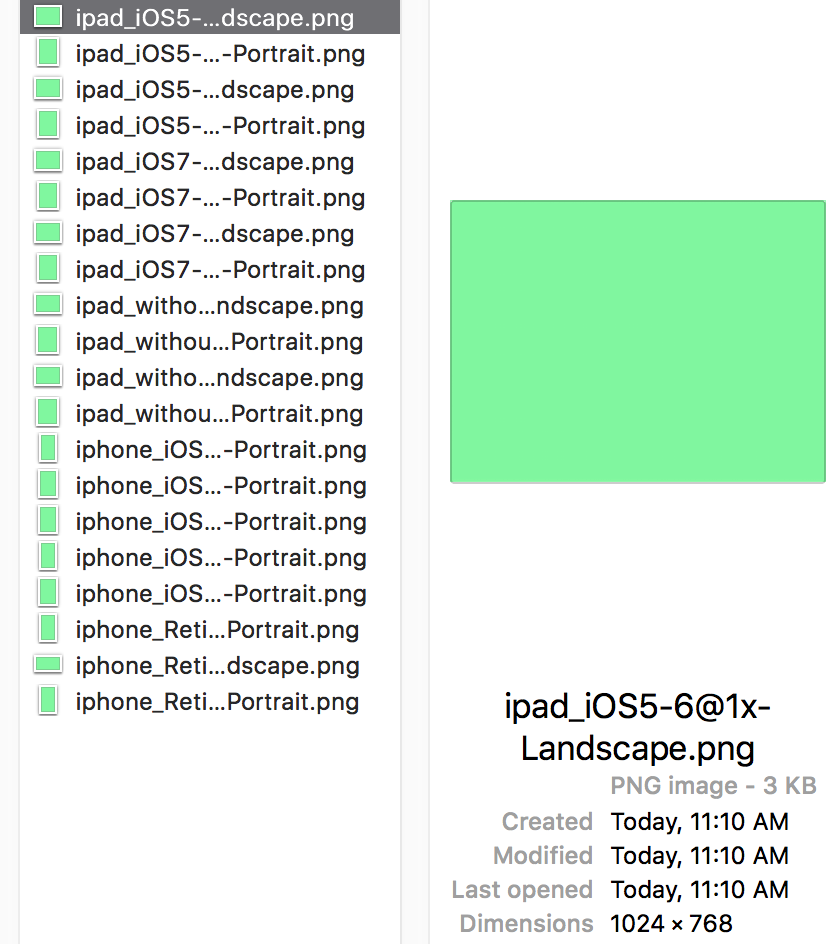 It’s funny, you know how in interviews they usually ask what was a problem you had and how did you solve it? Usually I talk about programatic issue I had. I finally can say this was a problem I had and this is how I fixed it.


Warning: count(): Parameter must be an array or an object that implements Countable in /homepages/3/d429494228/htdocs/johnriselvato/wordpress/wp-includes/class-wp-comment-query.php on line 399